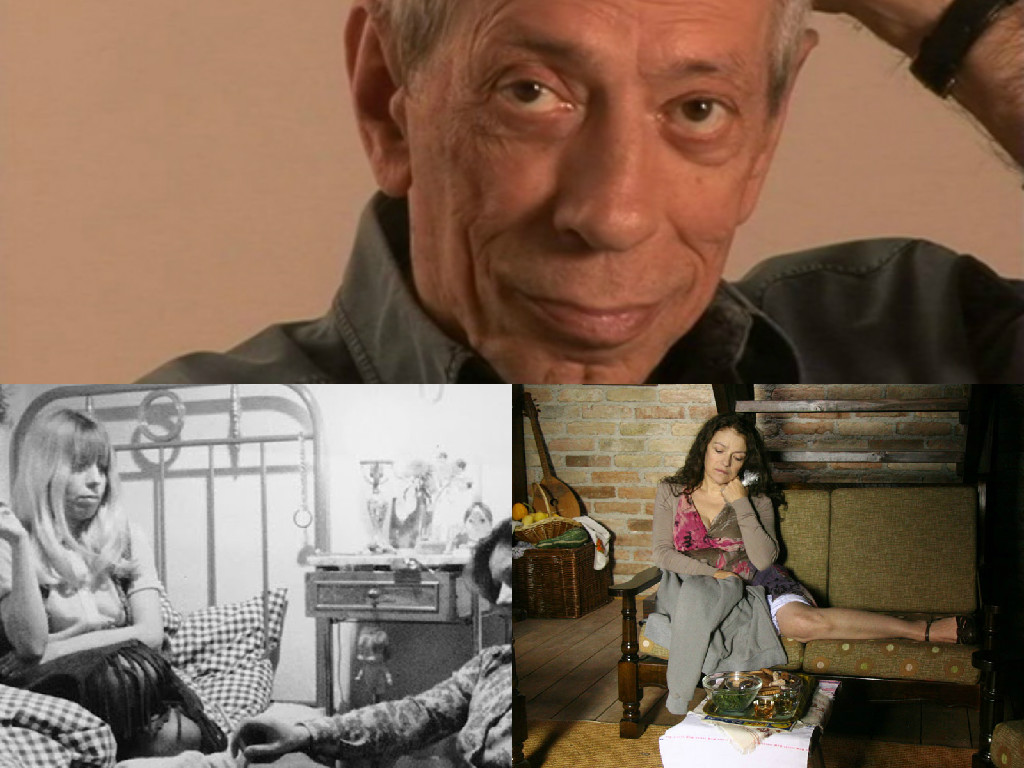 Tomislav Žiro Radić came to Pula in 1972 with the film Živa istina and no one, not even he, expected that such a little film could cause so much confusion at the Festival. Tomislav Žiro Radić last came to Pula in 2011 with another little great film Kotlovina. He arrived and left Pula as a winner and therefore as a tribute, Pula Film Festival will screen his films Živa istina (The Living Truth) and Kotlovina (Pork Stew) in his memory.

While waiting for a role, Božidarka, an unemployed actress, recalls her war-torn childhood and goes to parties with her friends. Finally she gets an interview with Vjeran Zuppa, the Head of the &td Theatre..

Somewhere in the region of Zagorje, in the cottage of the middle aged Ana and her husband Mirko, a family gathers after a long time. The reason for the gathering is the return of Mimi, one of Ana’s two sisters, after 35 years living in Australia. Jacob, her sister’s stepson, while driving Mimi to the village, gets involved in a love affair with her. Their hidden relationship will be the trigger that turned a peaceful family gathering into something completely different